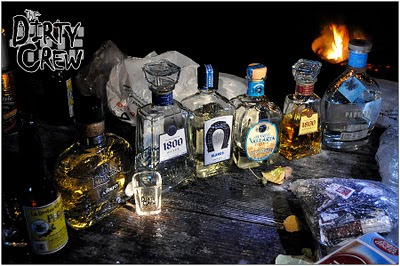 Need we say more? We will anyway. Expect a video in the near future.
Posted by MotoBum at 9:07 PM No comments:

Call the press. Alert the authorities. The Dirty Crew is about to embark on the yearly drunken motorcycle madness "around Labor Day" trek. This year's event will be three days and two nights. The action is set to begin Friday, September 17, 2010.

View Seattle to Rimrock to Potholes in a larger map

View Potholes to Buzz Inn to Yakima to Seattle in a larger map
Posted by MotoBum at 9:45 PM No comments:

It really is amazing what a credit card and the internet can do. Here we have a baker's dozen The Dirty Crew tequila shooting, sipping, and sitting shot glasses and fresh t-shirts for every member. Sweet, egh? 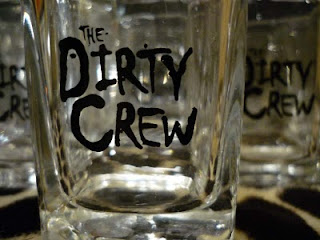 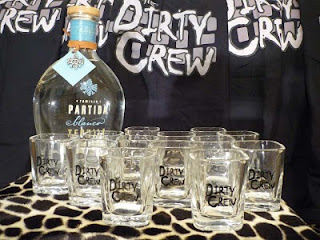 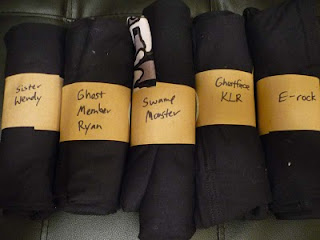 TDC's TT (Tequila Tour) is an annual motorcycle trek taken each September. This year marks the 3rd year of a tradition started by Ghostface KLR and E-rock. Every year, the event gets bigger with more TDC members in attendance. This year's tour will be September 17-19, 2010.
Posted by MotoBum at 11:34 PM 1 comment: 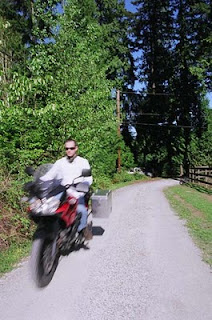 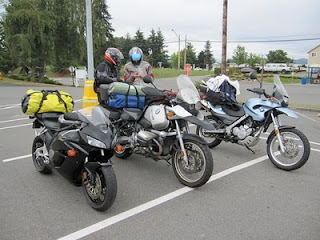 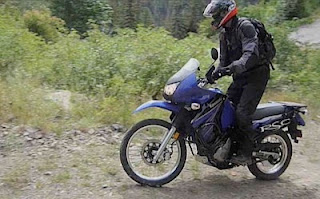 Email ThisBlogThis!Share to TwitterShare to FacebookShare to Pinterest
Tags: T100R

house demo and window in