MotoBum and Swamp Monster got up early and made a mad off-road run to the Canadian border on the third day. Doubts were had as to whether or not it was possible to do WABDR sections 4, 5, and 6, and then ride all the way back to Seattle in one day. It was.

MotoBum had lost his WABDR paper map and Washington State Discovery Pass along a highway connector. Swamp Monster found the map and the Disco Pass arrived in the mail a few days later. An honest person found it and mailed it to its rightful owner!

There weren't a lot of stops along the final day's journey to chat, take pictures, film videos, or sign autographs. The 21-hour day-in-the-making was starting to take its toll. The last digital memoir captures were few and far between. And both Swamp Monster and MotoBum were getting loopy from riding, riding more, and riding even more.

By the time we hit Conconully, it was time to head for home. But we didn't. With only 66 miles of the WABDR remaining, and no glimmer in the eye for realistically returning the same year to ride section 6, we decided to get crazy and just ride the damn thing -- the whole damn thing. And damn the consequences.

Sections 4, 5, and 6 are fast, faster, and fastest. We went, went, went all day and most of the night in order to achieve the three-day WABDR completion goal. It was a bittersweet victory as Last Minute Ryan missed the second half of the trek.

Overall, the route traverses some of the most scenic areas of Washington State. Many of the roads just follow ridge lines that provide views that can't be seen from any highway. It takes traveling the road less traveled see them. And words, pictures, or video do not do justice to the amazing beauty that lies right here in our backyard. It must be experienced personally to be fully appreciated. 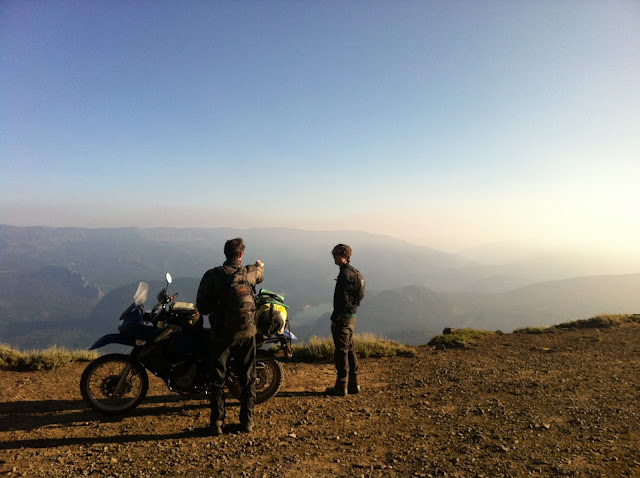 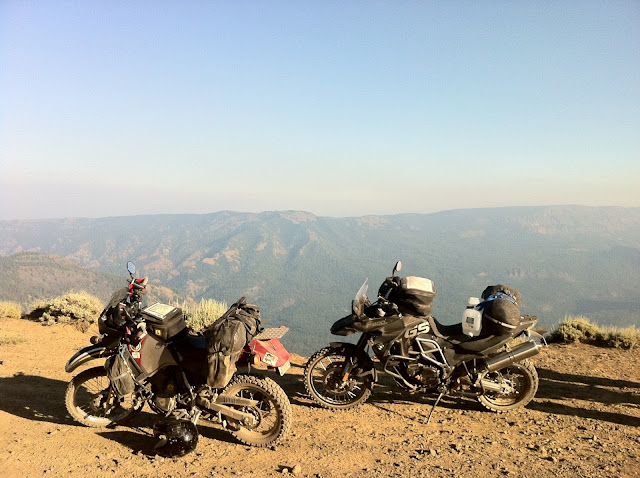 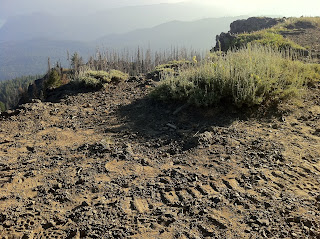 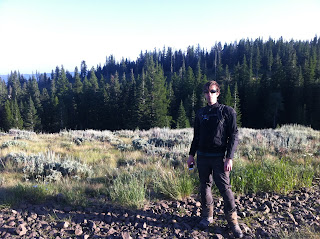 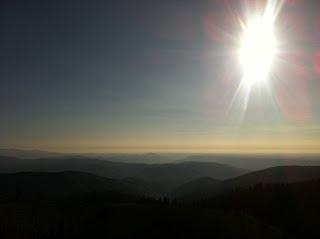 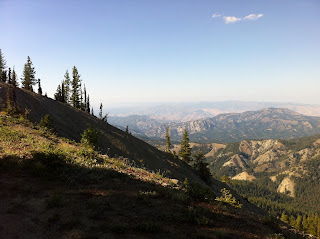 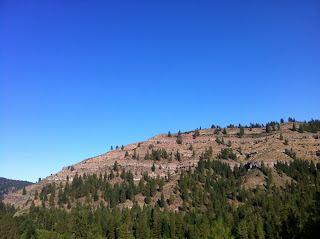 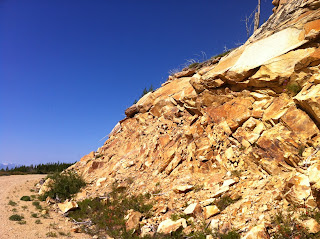 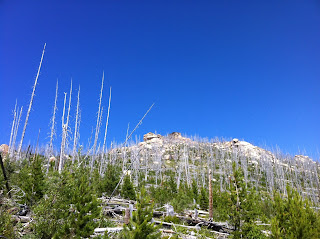 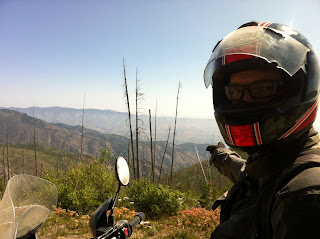 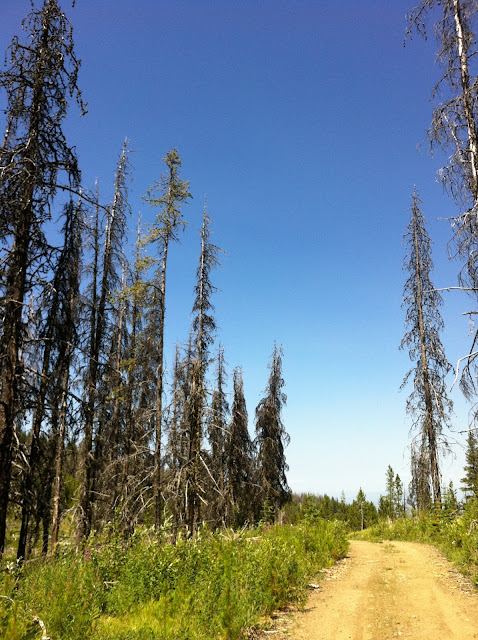 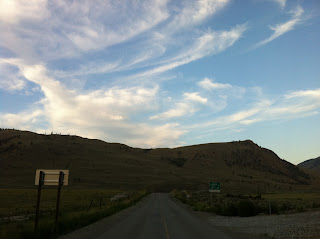